The Chestertons is a band from Cleveland, OH that explores the often unexplainable mysteries of the heart through passionate, guitar-based rock and roll. Formed by Kevin Bianchi and Brian Bianchi, they have been pursuing introspective songwriting for over a decade. Since 2015, the Chestertons have been joined by multi-instrumentalist Justin Hartman and Rob Wynne on drums. In December of 2018, the Chestertons added Jerry Popiel on guitar.

Following a solo project from Kevin Bianchi, the Chestertons went to work exploring a new musical language that is both introspective and universal. It approaches mystery as both a starting point and a conclusion. Drawn to many divergent sources of influence, textures of British Post Punk and Indie Rock can be discovered in their songs.

The Chestertons released their most recent album 'Into the Unknown', mixed by Grammy-nominated musician Dave Douglas (Relient K), in December of 2018. Their newest single, ‘IS THIS REAL ENOUGH YET?’, has received strong reviews and consistent regional radio support. Through it all, the Chestertons remain committed to delivering authentic and inspiring performances that connect with each listener. 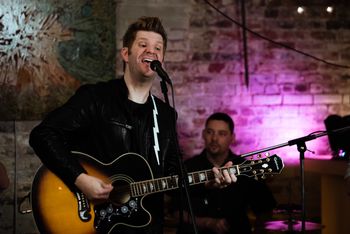 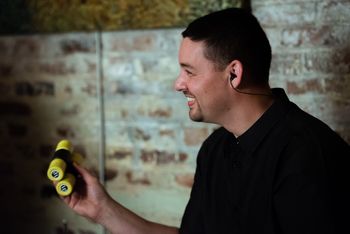 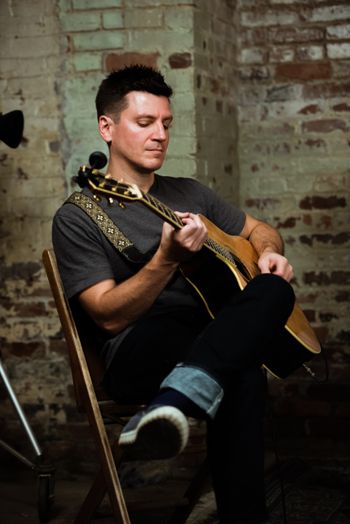 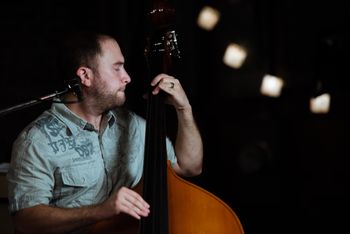 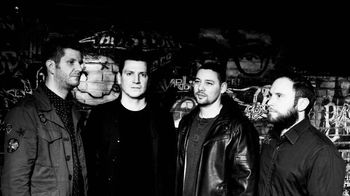 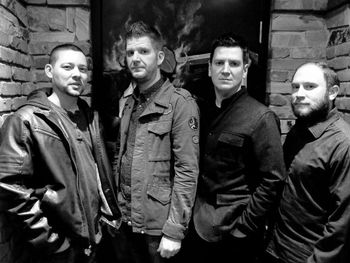 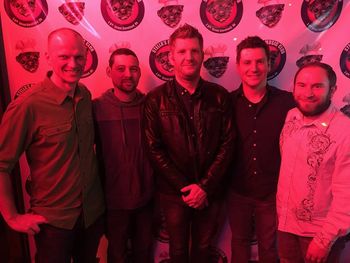